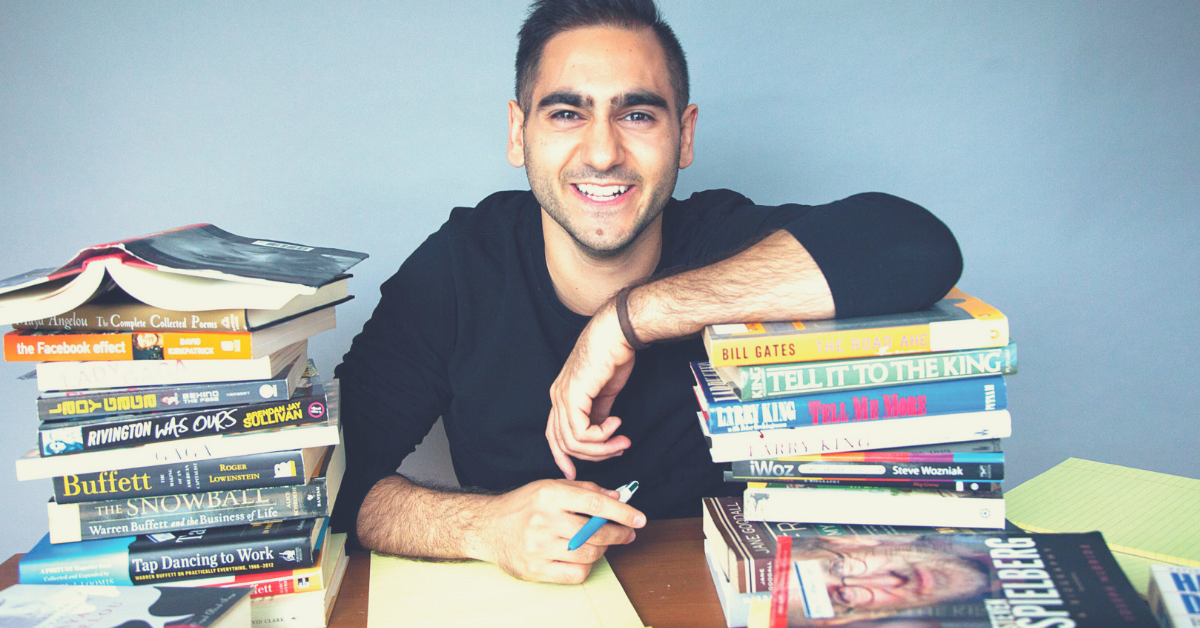 Have you ever wondered how really successful people got their start? We learned last week that yeah, talent will give you a leg up, but as much as talent counts, effort counts twice as much.

Sure, a lot of people come from money or went to fancy private schools and have all the connections already set for them to make it big.

But what about everyone else?

How did Maya Angelou go from growing up in the depression to being arguably the greatest poet of our time?

How did Lady Gaga go from singing at open mic nights to one of the greatest women in music history?

Our guest today asked himself the same thing when he was just an 18 year old college student. He thought if he could just find out what how the greatest people in the world launched their careers, he could compile all the answers in a book and change how our generation viewed success.

His mission proved more difficult than he imagined, but what he realized is that there is always a way.

This author is Alex Banayan, the author of the national bestseller The Third Door, which chronicles his five-year quest tracking down the world’s most successful people to uncover how they broke through and launched their careers. 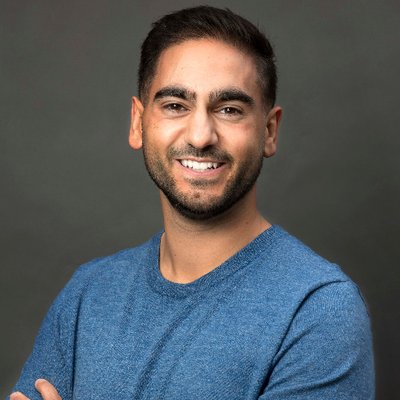 Alex Banayan is the author of the national bestseller The Third Door, which chronicles his five-year quest tracking down Bill Gates, Lady Gaga, Warren Buffett, Maya Angelou, Steven Spielberg, Jane Goodall, Steve Wozniak, Jessica Alba, Larry King, and dozens more of the world’s most successful people to uncover how they broke through and launched their careers. Banayan has been named to Forbes’ 30 Under 30 list, Business Insider’s Most Powerful People Under 30, and been featured in major media including CNBC, MSNBC, Fortune, Forbes, Billboard, Businessweek, Bloomberg TV, Fox News, and CBS News. 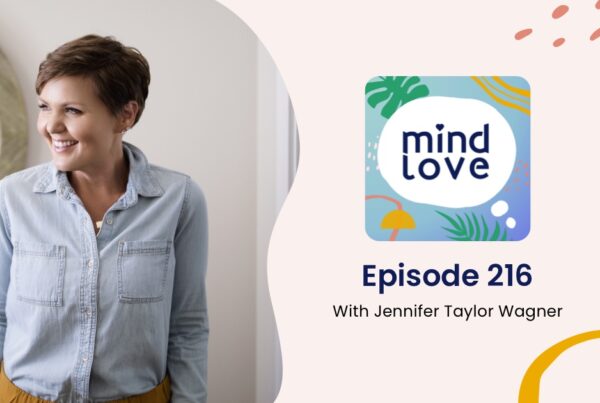 216: Seeing Your Body as Good with Jennifer Taylor Wagner 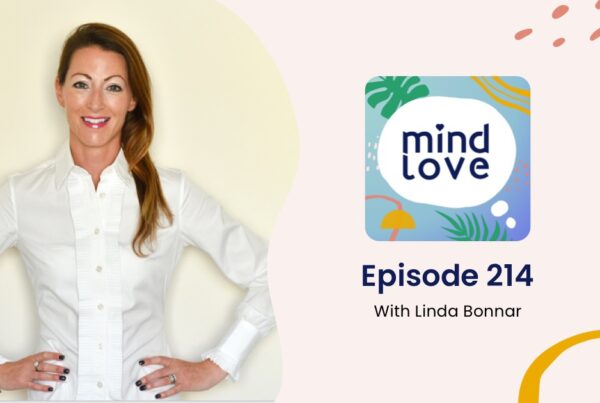 214: Bite-Sized Ways to Transform Your Life with Linda Bonnar 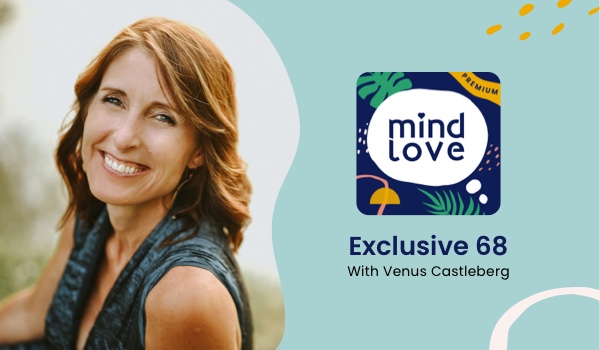 X68: Looking for Love in All The Wrong Places with Venus Castleberg

I absolutely LOVED this episode! I love all of your episodes but something about this one was so special, I feel like you could actually feel the energy shared between you and Alex come through the audio. Something that Alex said really hit home with me: Courage is when you acknowledge your fears, analyze them and decide you care so much to still take a thoughtful move forward. I’ve started my own business at the beginning of the year and have been TERRIFIED but amazed at everything that has happened and hearing you say that has completely inspired me to stick with it from a place of understanding my own courage and abilities. You allowed me to remember how often I choose courage and to be really proud about it from a place of deep understanding. THANK YOU!

Hi Melissa,
So enjoyed this interview and appreciate all the information you bring to your listeners. I just started listening to your podcast only about a week ago but have plows through multiple handfuls of your episodes! Just a quick question as I heard the end of this episode and it mentioned a contest ending 10/17 at midnight and I thought of perfect timing, I’ll enter! Unfortunately when I attempted to enter, the site said the contest was over l? Just a bit confused! If you could supply an explanation, I’d appreciate it. No worries,, if not! Again, Thank you for what you do! -Cat