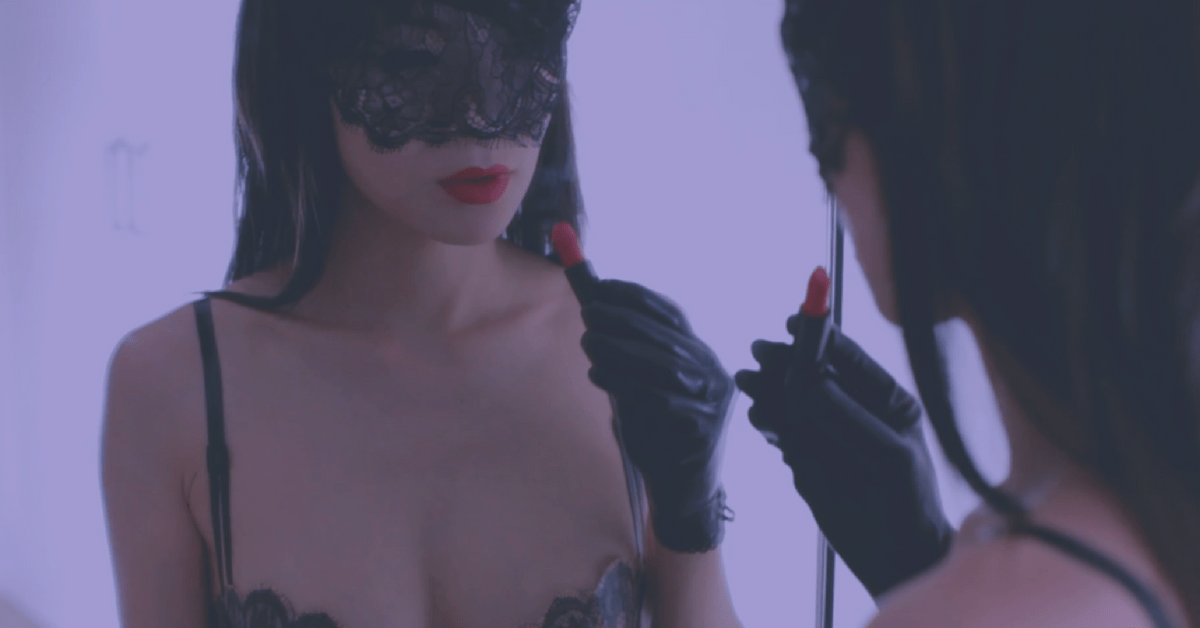 Today we’re exploring a realm I have yet to hear on a mindfulness show, but I really think there are so many benefits to being opening your mind to things outside of your comfort zone and when I go over some of these stats in a minute, you’ll see why.

A wise man name Jay Wiseman once said, “A pervert is anybody kinkier than you are.”

So are people with these more extreme sexual practices freaks or sexual deviants?

Here’s where it gets interesting. Recent psychological studies have actually shown that in most area, people into this sort of thing might actually be happier, and healthier.

If I wasn’t already curious… ahem I was… I definitely am now. 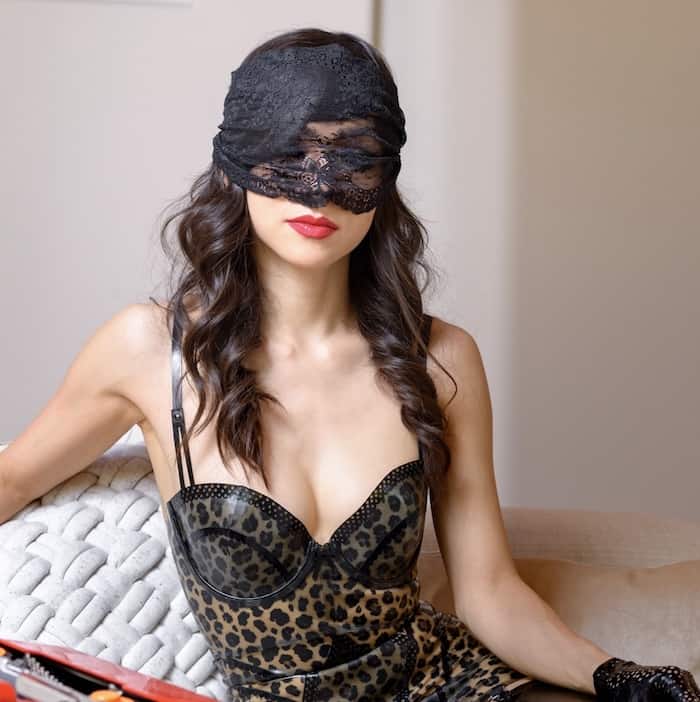 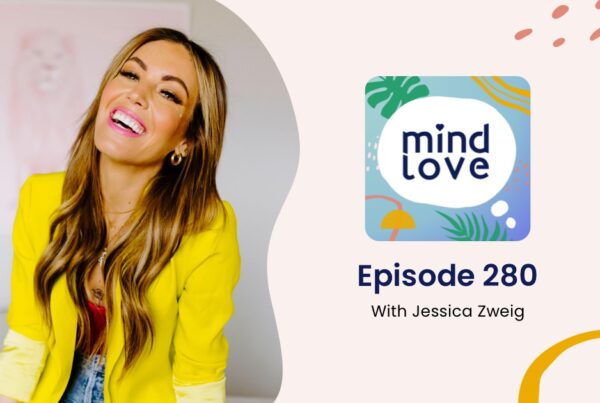 280: Crafting Your Personal Brand and Your Mindset to Increase Your Self-Worth and Net-Worth with Jessica Zweig 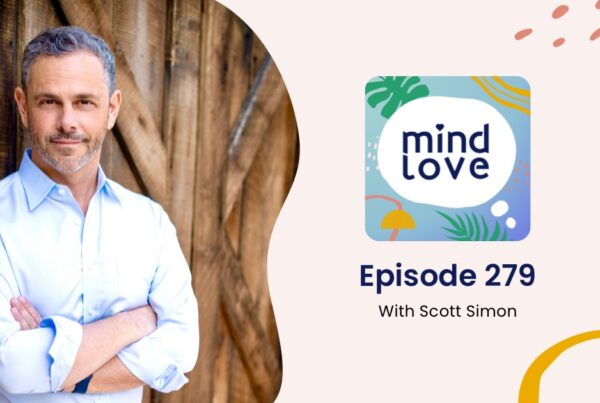 279: 7 Powerful Principles to Harness Your Mind and Overcome Fear with Scott Simon

278: Clearing Hidden Limiting Beliefs at the Core of Your Psyche with Lion Goodman

Copyright © 2023 Mind Love Podcast. All rights reserved.
made with by mittun