062: Grief to Growth and Heartbreak to Wholeness 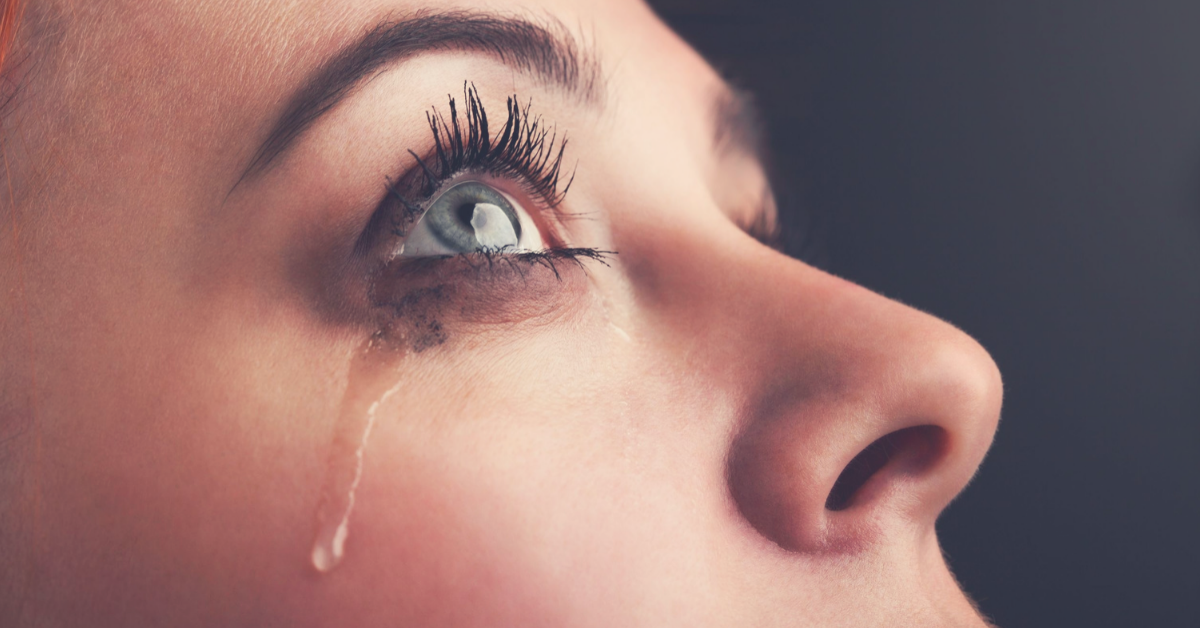 Today’s story pulls at my heart strings… and I think it’s because I love my marriage so much.

Today’s guest is Kristine Carlson. For the boomers out there, you might recognize her husband Richard Carlson as the creator of the series Don’t Sweat the Small Stuff. He wrote ~ 30 books and these books have sold over 15 million copies worldwide.

Richard was the face of the brand, even though Kristine co-authored a few of them with him. But for the most part, Kristine was his supporting character. She ran the household while he ran the brand.

And then, one day totally unexpectedly, he died.

And as hard and as tragic as that was, it forced Kristine to step into her own power and take over the legacy.

But in her story, it’s really interesting to hear how someone handles their pain when they already have such a solid foundation built in their mindset.

But the story gets pretty crazy and includes a stalker that’s still in jail right now because of the crap he pulled so get ready.

Kristine Carlson is a New York Times bestselling author, speaker, and leader in the field of transformation. After collaborating with her late husband Dr. Richard Carlson to create a publishing industry phenomenon with the Don’t Sweat the Small Stuff series–selling more than 25 million copies worldwide–today, Kris is emerging as a profound teacher in the areas that matter most to the human heart: how to heal and how to love. 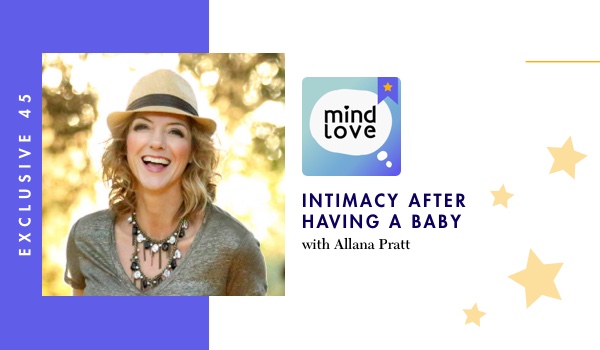 X45: Intimacy After Having a Baby 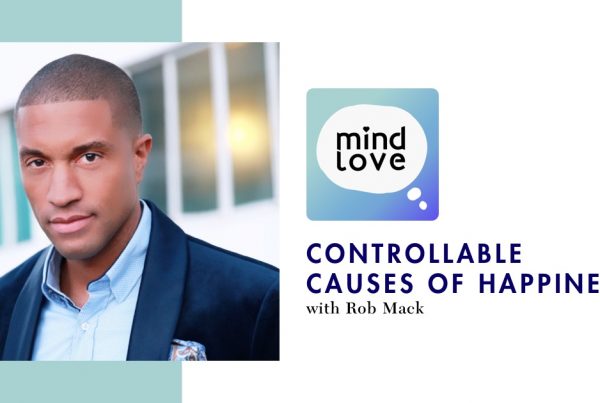 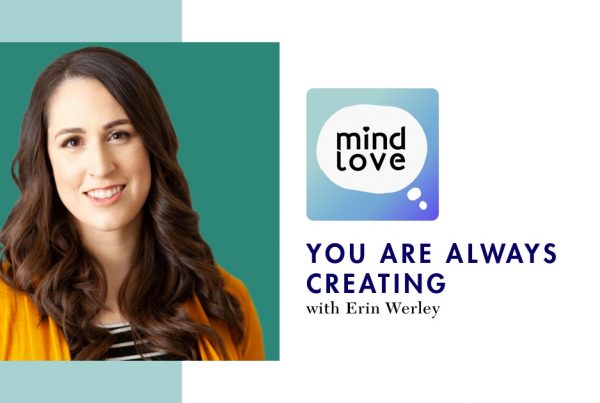 185: You Are Always Creating