5 Tools to Stop Rumination: The Silent Force Destroying Your Relationship 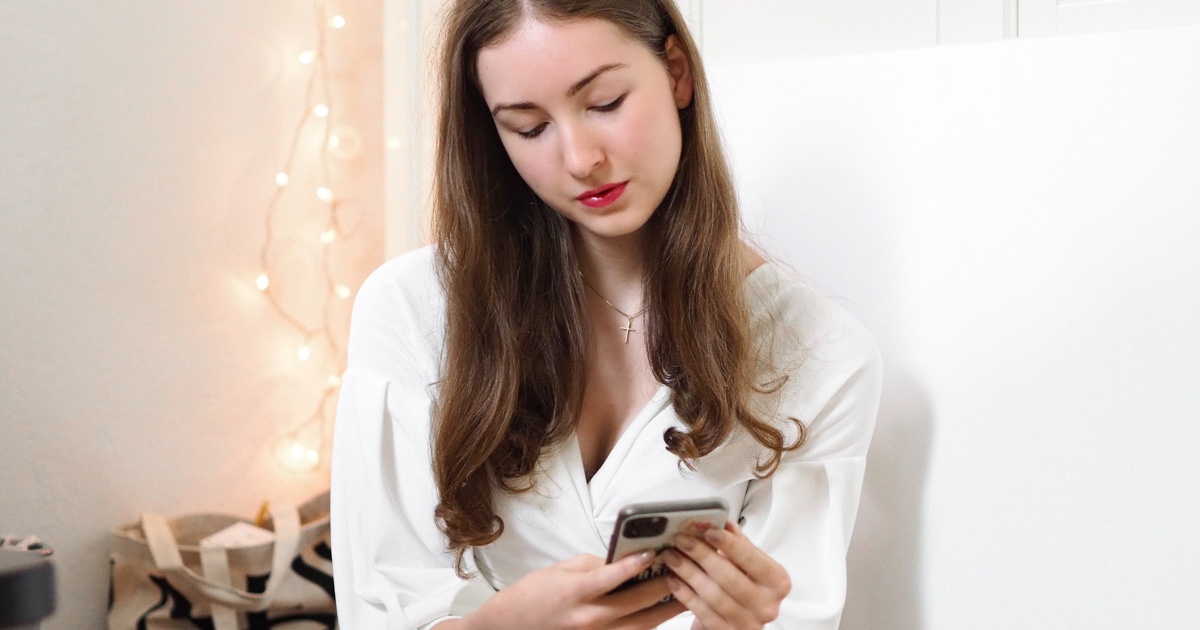 Did you know, we spend one-third to one-half of our waking life not living in the present? (source) If that’s true, then where are we spending that big slice of our lives? Well in essence, we are in our own heads, lost in conversation with ourselves.

Sure we act like only crazy people talk to themselves, but let’s be honest, we all do it. And we do it A LOT. In fact the ability to have inner dialogue is something unique to being human and a powerful tool that allows us to do some incredible things.

The problem arises however, when our inner dialogue gets stuck in a loop either obsessing over things that have already happened or worrying about the future.

According to the National Library of Medicine, the definition of rumination is “a form of perseverative cognition that focuses on negative content, generally past and present, and results in emotional distress.”  Whether it’s ruminating about the past, present, or future, we know this negative cyclical thinking is equally disruptive.

Think about the last time you felt emotionally stuck. You probably repeated conversations and scenarios over and over in your head. And I’ll bet each examination, it dredged up those icky emotions associated with the story you were telling. You probably felt like there was no solution to your problem and likely, it felt all-consuming in that moment.

Rumination isn’t a new phenomenon, it’s something humans have been dealing with since we became conscious. This pattern of thinking can actually give us some valuable information when we become aware of it.  A rumination cycle can alert us that we want or need something different from our current reality. Or it can be a protection mechanism in our effort to avoid repeating past mistakes that have caused us pain or discomfort.

Everyone has an inner voice, and at some time or another they have found themselves contending with that voice stuck on repeat, like a skipping record. It’s why so many people stay stuck in the past. They’re either obsessing over what could have been, or they stay stuck because they talk themselves out of their dreams for the future.

Why do we have an inner voice?

“When scientists like myself use this term ‘inner voice’”, explains Dr. Ethan Kross, PhD, director of the Emotion & Self Control Laboratory, “What we’re talking about is our ability to silently use language to reflect on our lives.”

The human ability to articulate our life experience using words, helps us make sense of the world around us. It also helps us define who we are, and who we aren’t, giving us a sense of identity. In fact our inner voice allows us to perform many essential functions.

Some key functions of the inner voice:

How does using our inner voice lead to rumination?

So when our loud and super fast-talking inner voice keeps repeating the same thing over and over, what’s happening? Dr. Ethan Kross, PhD says this rumination, or recycling of thoughts results from our prefrontal cortex becoming hyper-focused on the problem at hand. This often results when we are emotionally charged, and our brains want to use storytelling as a way to bring logic and reason to “solving” our big emotions. But emotions are not a problem to be solved, so often we get stuck telling the same story over and over.

When does rumination become detrimental?

We all know that feeling stuck in rumination is uncomfortable, but what else are we sacrificing? Think again to the last time you had this experience. The circling thoughts probably felt all-encompassing. I’m sure it was hard to think about anything else besides the problem at hand. You probably had a pit in your stomach, maybe you even felt nauseous. And as unpleasant as all this was, you probably had the insatiable desire to talk about it with those closest to you.

Rumination affects our ability to focus.

“The problem is that if we get stuck zoomed in really narrowly on the issue at hand,” says Dr. Ethan Kross, PhD, “We often fail to see solutions to our problem because we’re not looking at that bigger picture.”
2

Dr. Ethan Kross, PhD, explains that while the stress response is a natural and healthy bodily reaction to outside stimuli, rumination or “chatter” as he refers to it, takes stress to that unhealthy level. “What makes stress truly toxic, is when your stress response goes up, gets activated, and remains chronically activated over time. That is exactly what chatter does.”
3

Rumination affects our relationships with other people.

“One of the things that we know about chatter is that we like to talk about it with other people, and that can have the unfortunate negative consequence of pushing away people who genuinely love us and care about us and want to help, because there’s only so much they can listen to before we start to bring them down as well,” Dr. Ethan Kross, PhD.

So when we ruminate, our brain’s goal is to solve a problem, but the rumination itself often blinds us to the solution we seek, while upsetting our body’s natural balance, and alienating those who are closest to us.

How do we overcome rumination?

Based on his experimentation and psychological studies, Dr. Ethan Kross, PhD, tells us that the way we experience emotional pain is registered in the brain very similarly to the way we experience physical pain. So even though emotional pain is something that for centuries we’ve been taught to just “get over”, it is very real to the person experiencing it. When you think about your last break-up, or the last time you dreaded a confrontational conversation, you know this to be true.

Thankfully there are tools that have been scientifically proven to help. Dr. Ethan Kross, PhD, says science has identified and studied over 30 tools that help us break free from rumination. Here are five techniques you can try:

5 Tools to break free from rumination:

Distant self-talk is when you coach yourself through a situation using your own name. “John, you’ve trained for this, you are prepared, you are going to get out there and do your best. That’s all you can do.”
2

Temporal distancing is a term for thinking about how you’re going to feel about this situation sometime down the road.
“I’m terrified to do this interview, but in 2 weeks from now I will be so glad I did. Either I will get the job, or I will be grateful for the experience of interview practice.”
3

Performing a ritual is a way to re-track our thoughts, like moving the needle on the record player out of that groove it’s stuck in. Try organizing, doing a complex puzzle, or coloring in a meditative coloring book.
4

When you are stuck in a thought loop, you are taking certain “truths” to be factual without question. You can reframe your thinking by imagining scenarios of different possible “truths”. (Think Byron Katie’s Four Questions.) When you open up to all the possibilities and really challenge the evidence, the story you’ve become so attached to loses its power.
5

Venting our obsessive inner dialogue with people we care about can be very cathartic. It can actually strengthen the bonds of a relationship, if we are receptive to having our perspective broadened. Dr. Ethan Kross, PhD explains that this is the key difference between sharing with vulnerability and “uncontrolled emotional sharing”, which can damage our relationships. So take care when choosing who you share with emotionally. Choose people who are skilled at listening and helping you find the solutions to your problems.

We can use our brains like a lens, says Dr. Ethan Kross, PhD, to adjust our perspective on our problems. “What we’ve learned in lots of research is that when you get stuck focusing on your problems in a very narrow way, totally zoomed in, finding some way of stepping back and broadening your perspective – zooming out so to speak – can be really really helpful,” he says.

All of the tools outlined above are ways we can zoom out from our problems. When we pull back from viewing our problems under a microscopic lens, suddenly they appear smaller and more manageable. It’s important to note that not every tool will work in every situation. The key is to arm yourself with an arsenal of tools to experiment with until one tool, or a combination of tools works for you. Write down your findings so when you are in distress you can refer back to the groundwork you’ve laid for yourself.

You can’t escape your inner voice, but you can retrain it. The solution isn’t to stop talking to yourself, it’s to learn how to do so more effectively. So next time you find yourself ruminating, try to remain open and curious. Try using different tools and take note of what works for you. Use these tools to support the ones you love with their rumination. Instead of letting rumination wreak havoc on your relationships, use it as a way to strengthen them. Just as unbridled emotional dumping can alienate those closest to you, true vulnerability with the receptivity for a fresh perspective can bring you closer together.

To learn more listen to Mind Love Episode 224: The Voice in Our Head, Why It Matters, and How to Harness It with Ethan Kross 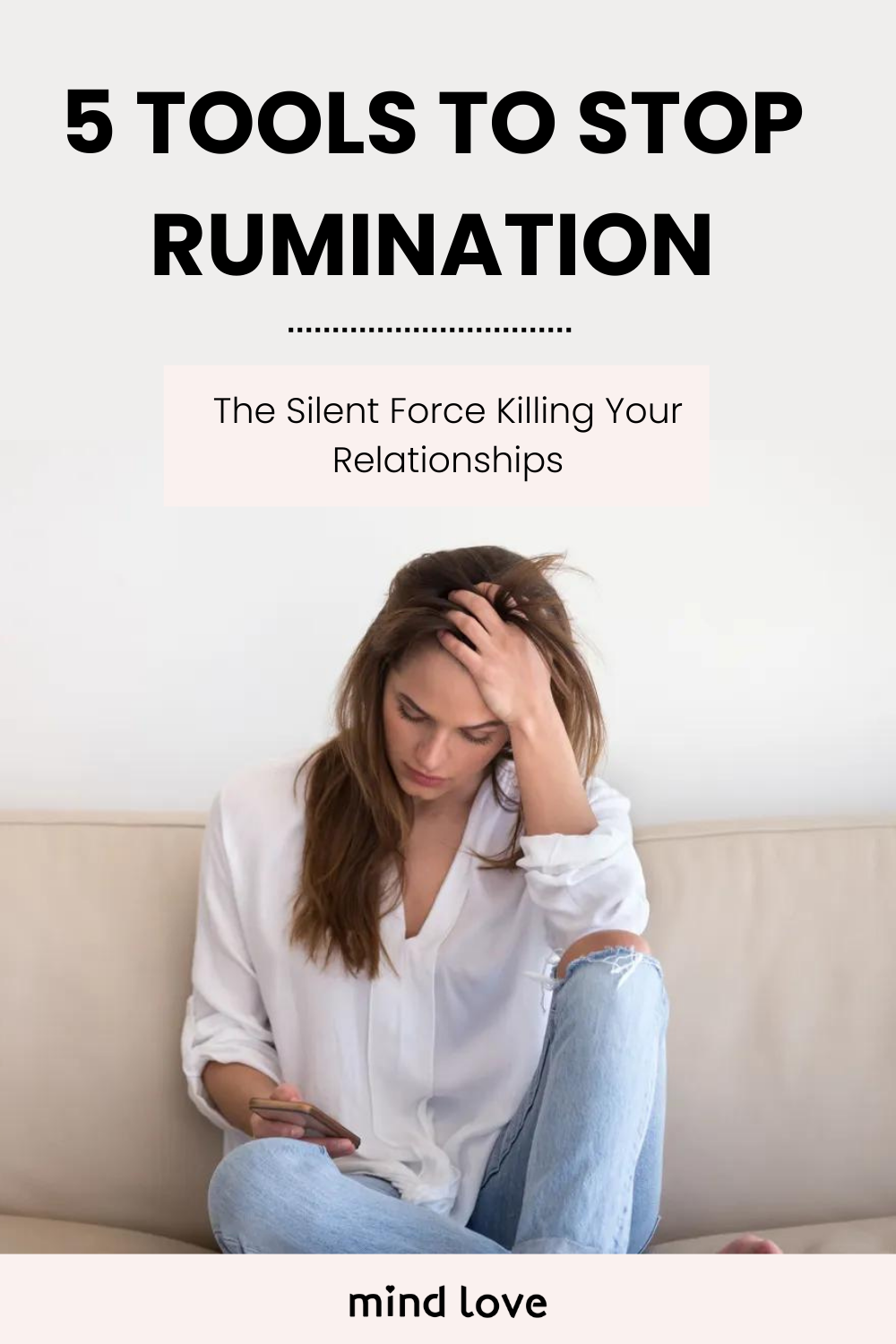 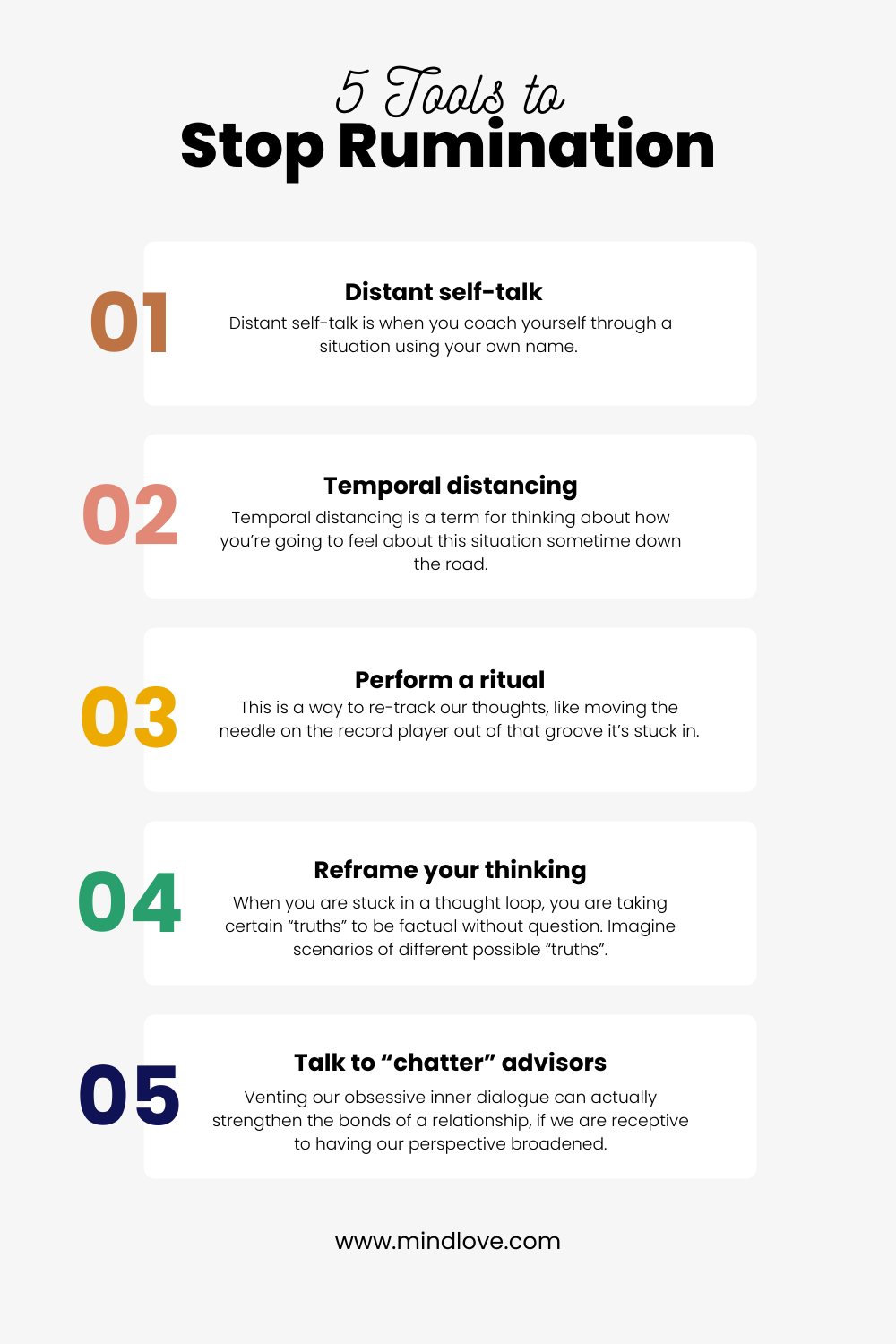 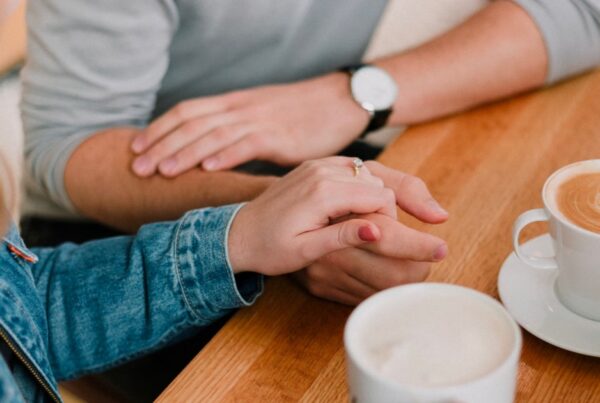 Open Communication in Relationships: How Introspection and Self-Talk Can Help 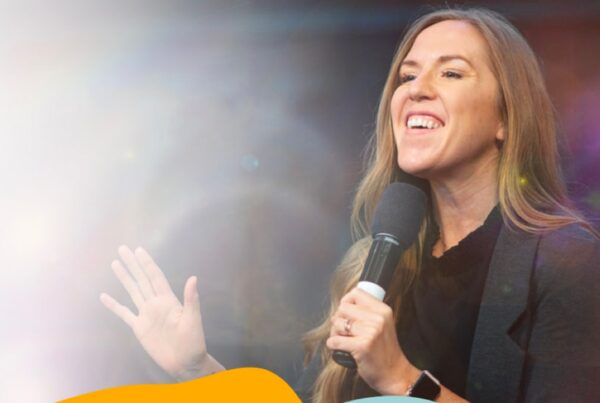 The Secrets of Influence: The Psychology of Making Good Things Happen