030: Transgender, Identity and Being Who You Really Are

Today’s episode we’re talking about becoming who you really are and we’re going to do that with a little insight into the transgender community.

Some people may not think transgender issues necessarily affect them but the energy of a few affects the collective energy of the whole. If some of our people are oppressed or stigmatized, we feel that on an energetic level.

We can all relate on some level to having assumptions about ourselves that don’t really feel like us, but what if this assumption was your entire outward expression of yourself? What if being who you really are was stigmatized by the general population, and even worse, the leader of your country?

Our guest today is Ryan Sallans, a transgender speaker and author of the book Second Son. He became internationally known after the release of the documentary Gender Rebel, which followed him in the beginning steps of his transition from female to male in 2005.

We talk about everything from misconceptions about trans people, to relationship struggles, and things you shouldn’t ask, no matter how curious you are. He opens up about his story about his struggle with an eating disorder and how he came to terms with his gender identity. 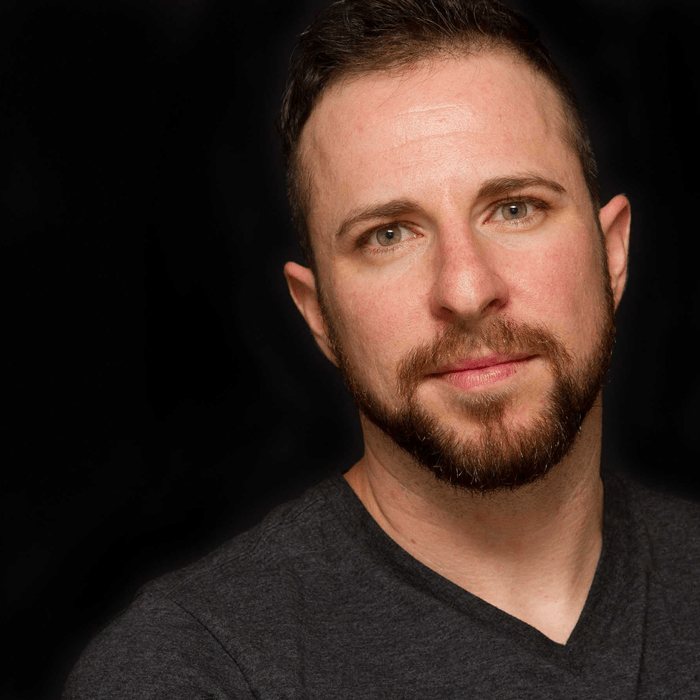 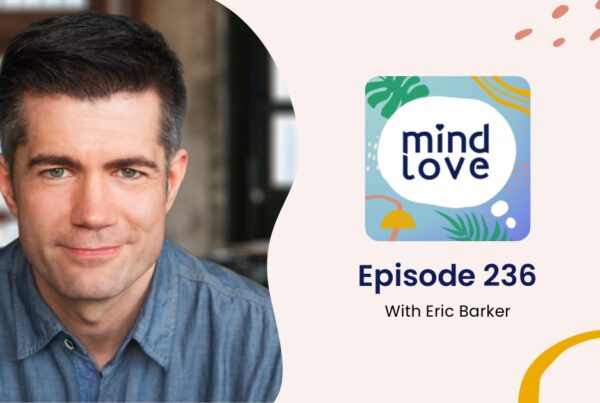 236: Why Everything You Know About Relationships Is (Mostly) Wrong with Eric Barker 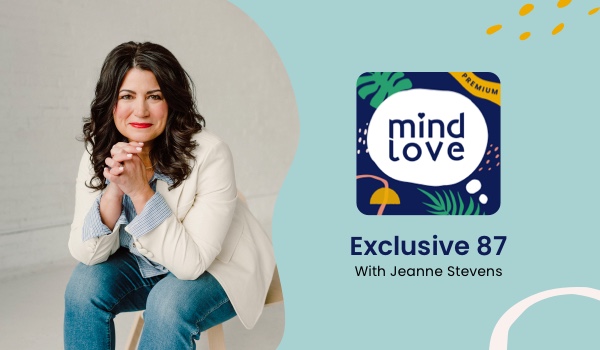 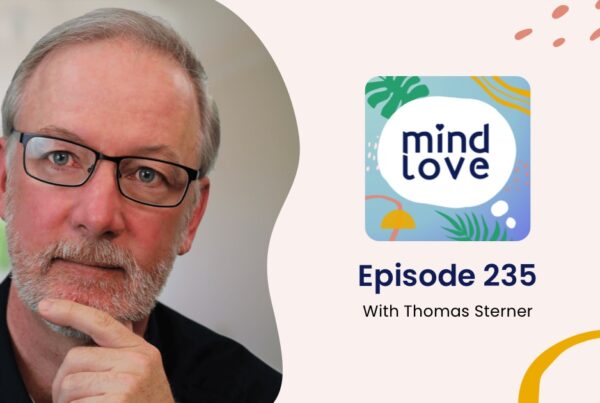 235: Learn to Love the Process of Practice with Thomas Sterner